An accomplished classical pianist and theatre director, Annika Glac turned to the broader canvas of cinema after studying at the Victorian College of the Arts.

Her debut feature film BELLADONNA, an Australian Polish Co - Production which she wrote, directed, and co - produced was filmed in the two countries she calls home. The film was released theatrically and sold throughout North America and Europe.  BUNNY,  her award winning second feature film which she wrote and directed further explored her interest in the themes of the outcast and the rebel, that run through much of her work.

Her screenplay RADIANT about Marie Curie received the ALFRED P SLOAN award which she is slated to direct in late 2021 . She is the writer/creator of HELENA I AM, a six part series about HELENA RUBINSTEIN currently in development and a supernatural thriller THE MYSTERY OF LENNY FINCH. Together with Marcus Struzina she has an Australian based production company Glass Kingdom Films. 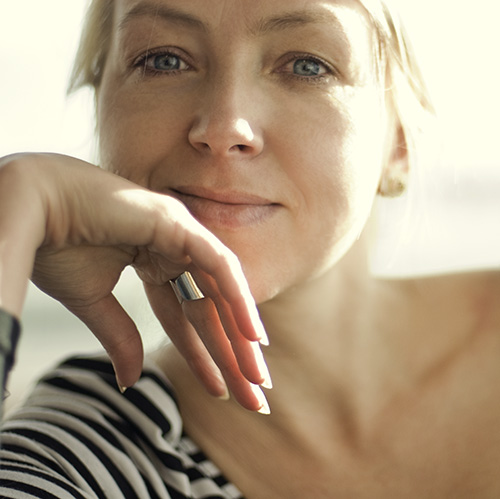