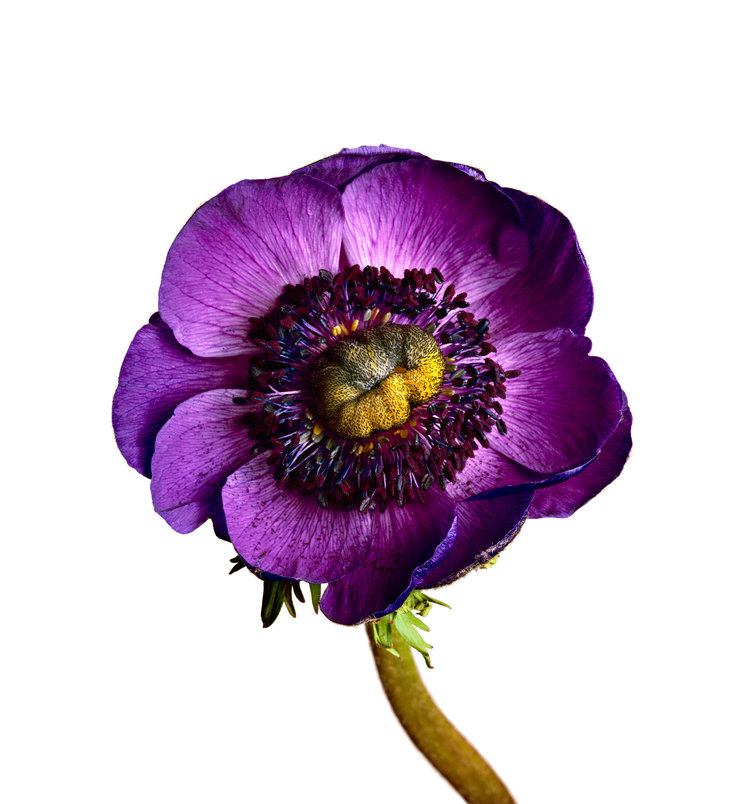 I often wonder what happens to someone’s mind when they spend years of their life staring, studying and capturing the natural world and its inherent magic. When you beautify your mind do you beautiful your world?

Irving Penn was a renowned photographer best known for his portraits of celebrities, artists, friends in his signature corner set. So I guess he sort of cornered his subjects into presence. So interestingly in 1967 the art director Alexander Liberman commissioned him to lens a still life series of flowers for the December edition of 1967 American Vogue, It is this work that I find breathtaking. He is certainly not the first person to photograph flowers. Haven’t we have all tried to point our cameras at nature trying to capture what we sense is there, but falling short most times.  So why was this series so popular that he went onto photograph seven more, showcasing one species of his choice per pear. From poppies to peonies, lilies and rose. which appeared in consecutive Christmas issues of Vogue until 1974, and eventually culminated in a book entitled, Flowers"

Because I think he captured their essence. Like a meditation of the passing of time a sacred beauty. Passion and compassion for the beauty that is inherent in all things. 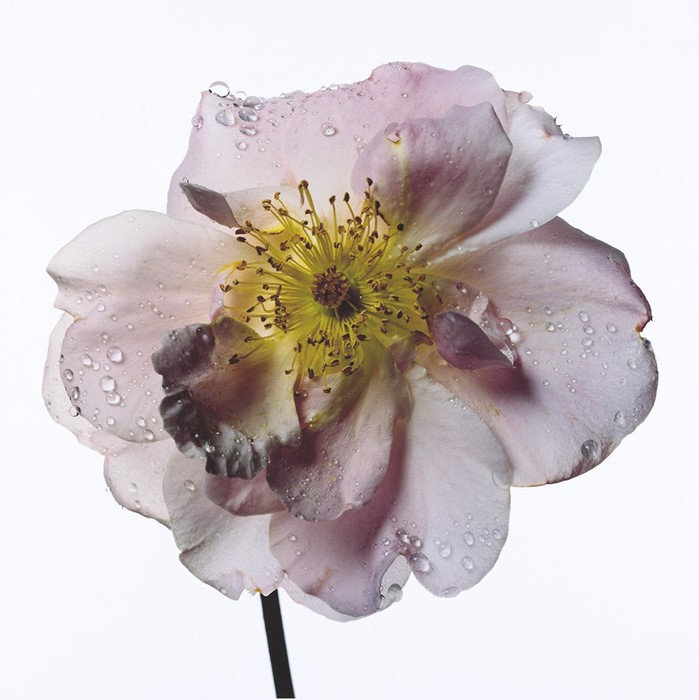 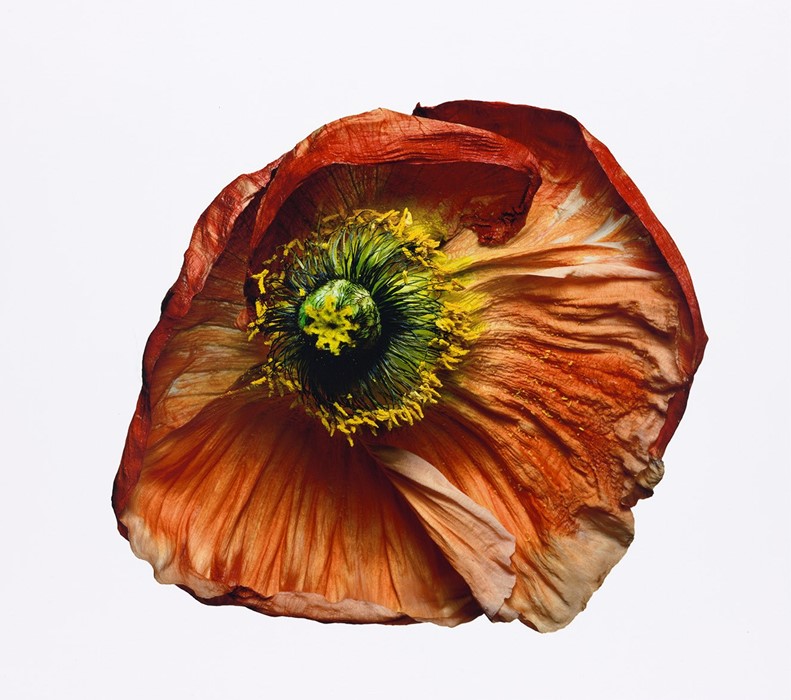 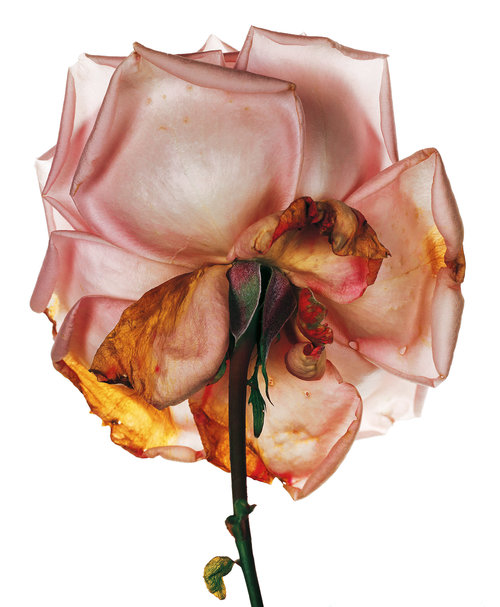