How different would our world look if right from the beginning women were storytellers as often as men? 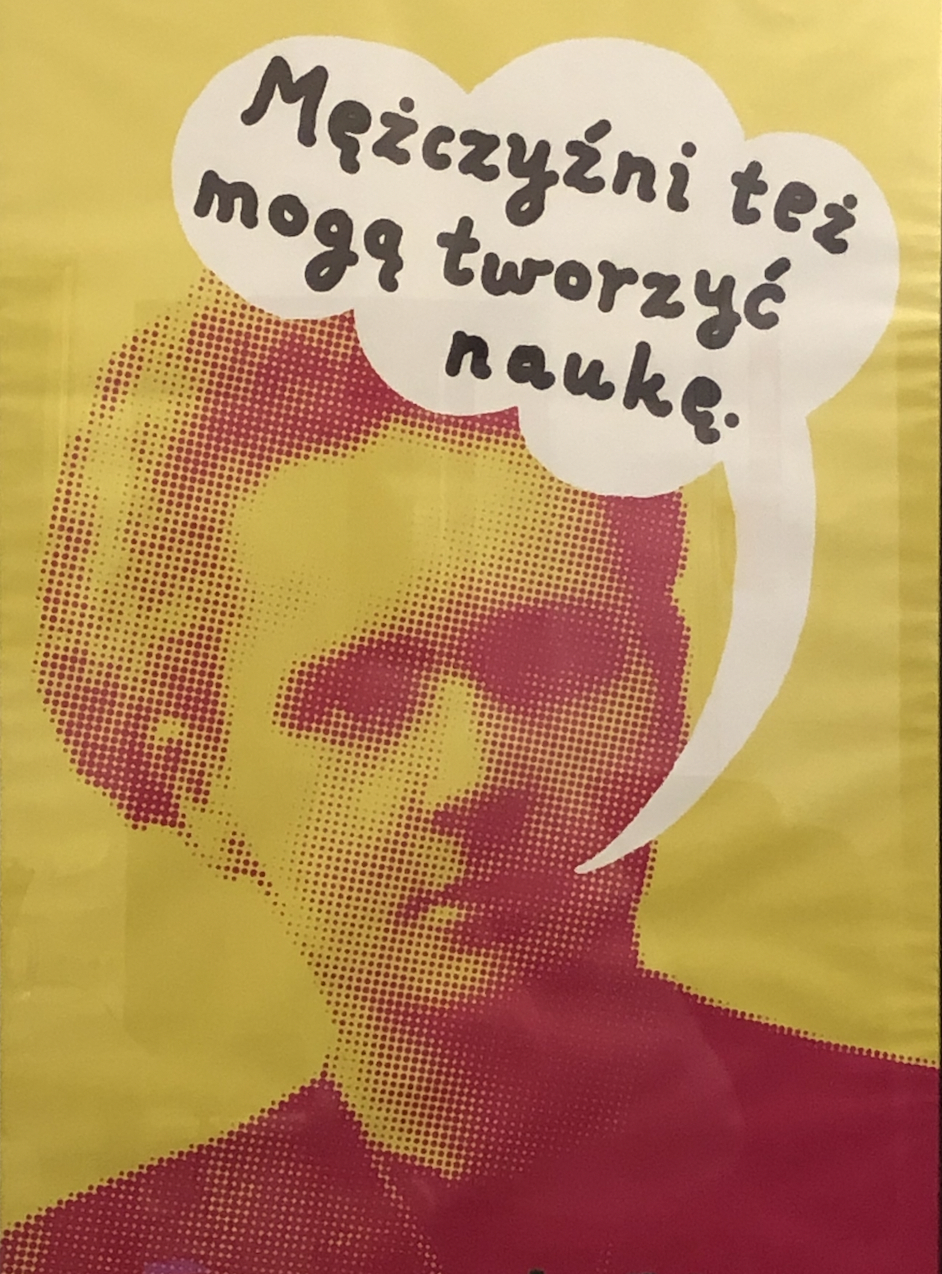 OUR STORY SO FAR 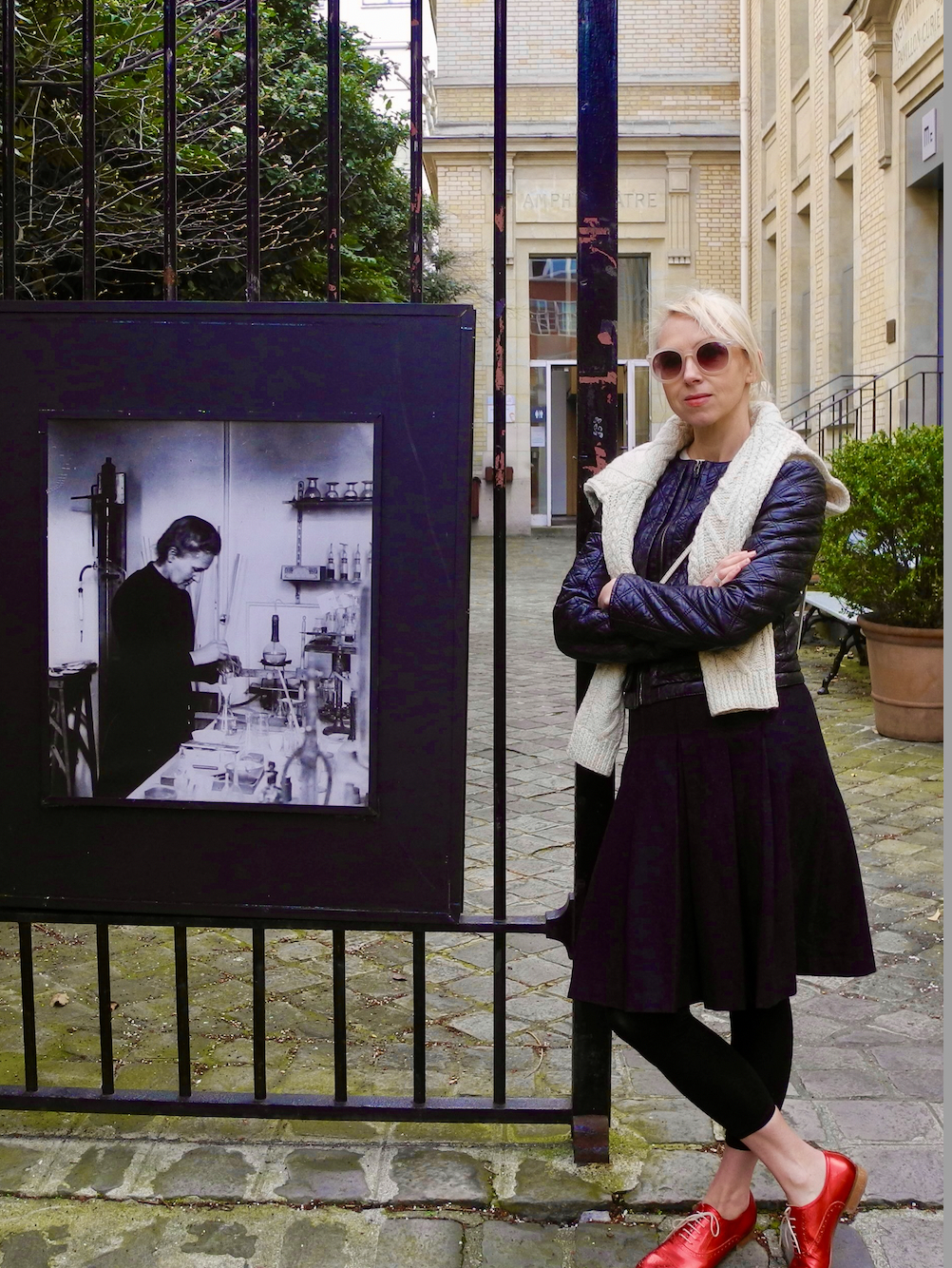 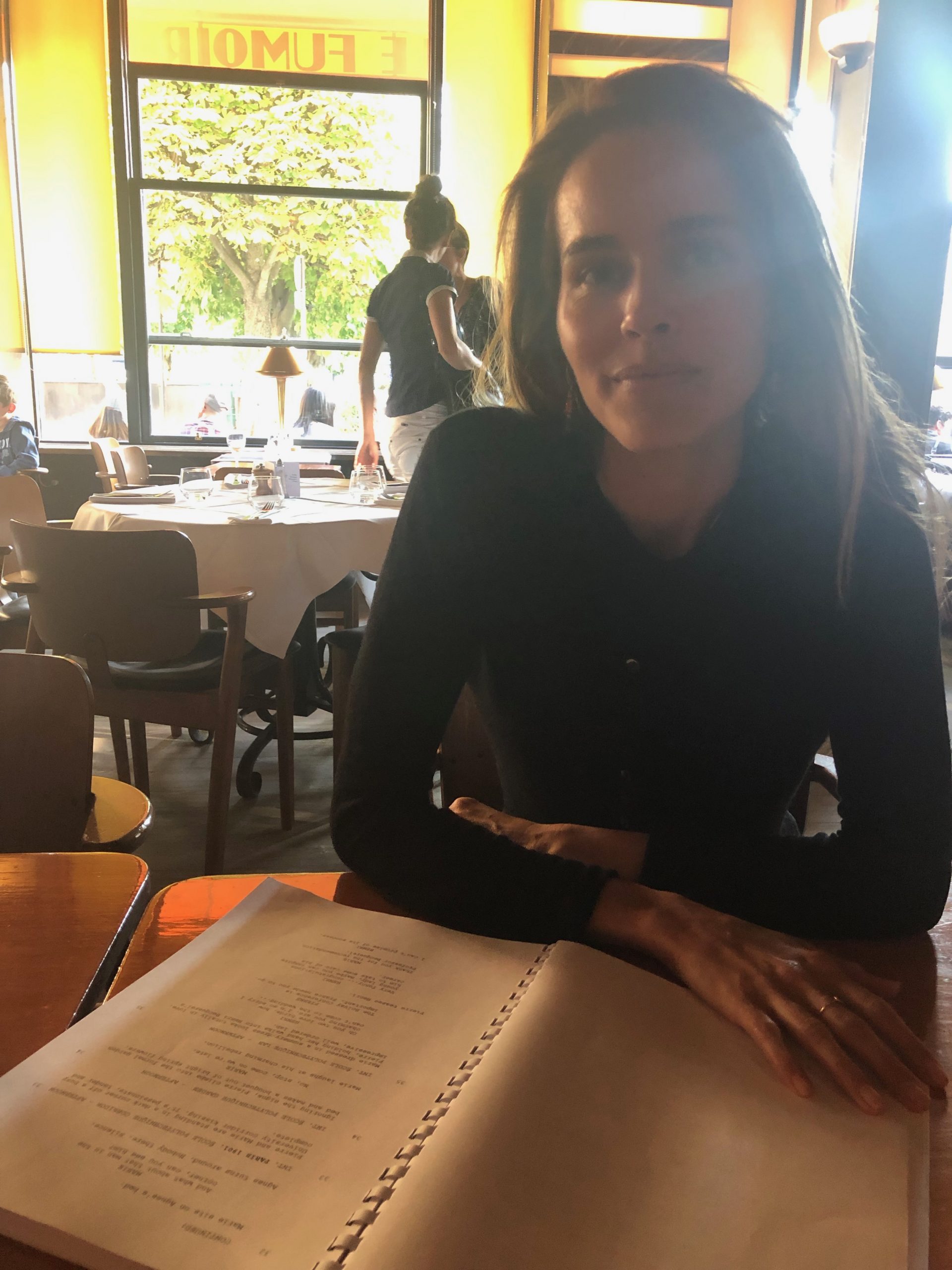 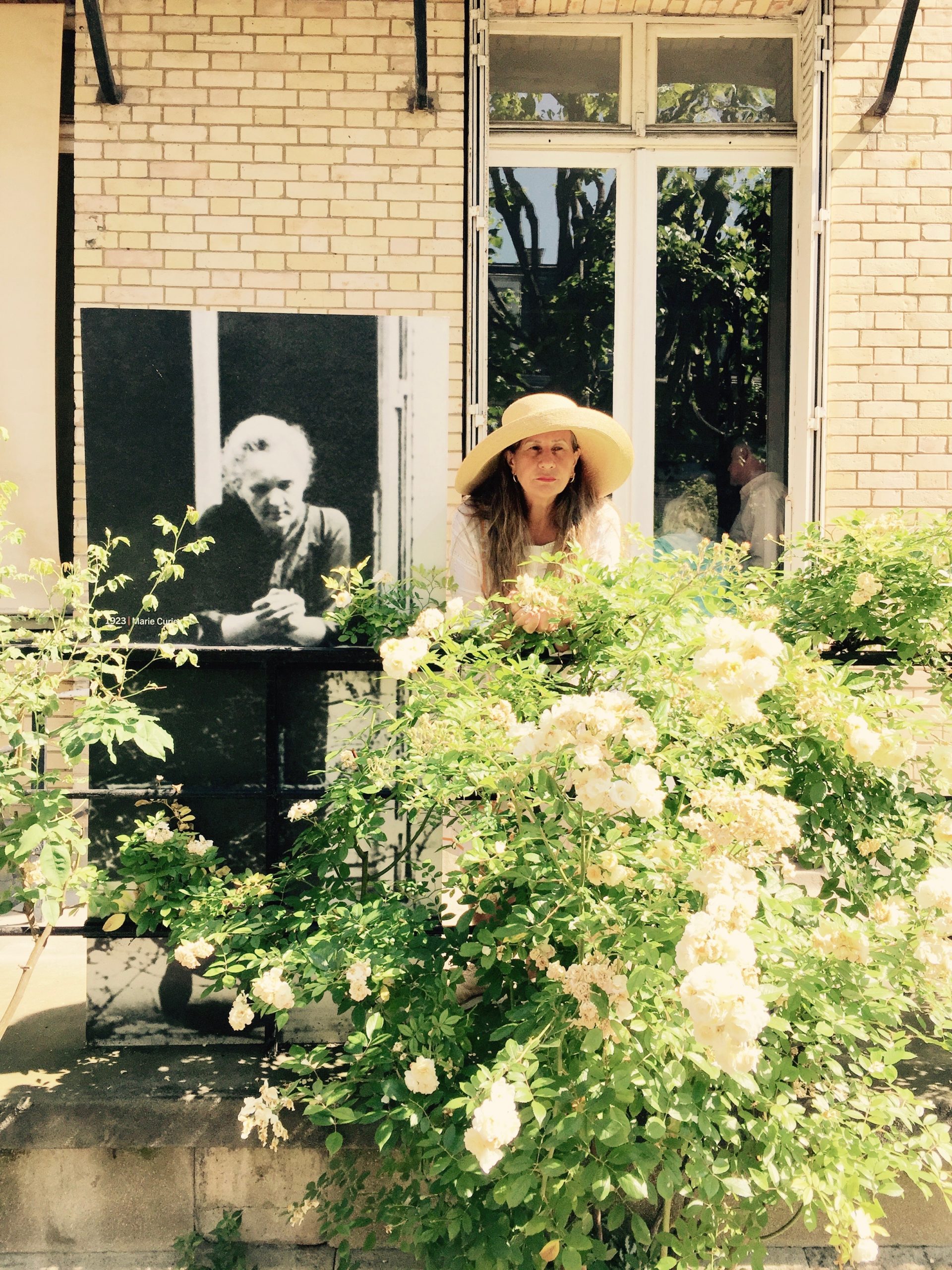 Part of many writers 'rite of passage’ is to read and study Aristotle’s book  -  Poetics.  Aristotle is heralded as the origin story of storytelling, the ultimate go to bible for character, tempo, narrative and plot. There is this implicit whisper, "follow these rules and your creation, with be gilded with a rightness, authority, assured to lead you toward the “correct” conclusions."   So while writing RADIANT I decided to read this philosophical treatise. The book is wise,  biblical in its confidence, discrete in its size, but not in its content.   Here is one of the section from his book that I have re read many times, wondering what the F&#$?

Concerning "character" there are four points to aim at. The first and most important is that the character should be good. Even a woman is "good" and so is a slave, although it may be said that a woman is an inferior thing and a slave beneath consideration.

The second point is that the characters should be appropriate. A character may be manly, but it is not appropriate for a woman to be manly or clever.

So at this stage you may say, yes Annika but it’s context. It was Greece, It was 384 BCE , Aristotle didn't know any better and this is the 21st Century and things have changed.  Yes they have. But maybe the invisible baked in assumptions about women have not?  Let's not forget that Poetics, has been sold as the holy grail for storytellers. We are using these foundations to create our 21st Century stories. If women are inferior, and are not allowed to be written as “manly”  or clever,  then are we forever bound to watch films with exactly the same structure, conclusion and hero, basically stories made for men by men, with women as their support team, not clever, never clever.

Don’t get me wrong, I love Jason Bourne, James Bond, Sherlock Holmes, that list is long. But how different would our world look if from right from the beginning women were storytellers as often as men? It is pretty sobering to realise to all our most popular myths, bible parables, and fairytales  have been written by men. This is how a woman should act. This is what a desireable body looks like. This is what a woman should fear. These are the boundries of her world.

“What sort of story would Eve have told about picking the apple”?.1.

Yes, you say, but who REALLY wants to watch film about women pursuing their desires? as there is an unconscious assumption that the world of women is well, boring, secondhand, unfiltered, forlorn, without a natural curve of an explosive resolution. Because how would nurturing, communication, championing compassion be interesting, when revenge and violence is so ravishing.

So, here is the loop, one of the great historical loops that we have metabolised as a given. Who ever said that women are JUST nurturing,  compassionate and supportive? Well...that historical narrrative has been perpetuated by the people in power. The power to edit, write, and create the portrait of a woman, and her place in the world.

Think back to all the paintings of scantly clad women sliding off their chez longes like boneless chickens waiting for someone to consume them.  Books, articles, films, have all portrayed this damsel in distress, the taming of the shrew, the women as fickle, sinful, and untrustworthy. So are we consuming and regurgitating a narrative that has become too narrow for us all today?

A WOMAN IN HER POWER IS A REVOLUTION

Daring, feral, sweet, calm, with a blazing desire to leave a mark on the world in what ever way she chooses.

Whenever I tried to fit Marie into the foot print of all the other hero’s journey she rebelled. She said, “ see me for who I am not who they think I am, look at me, talk with my family, spend time near my home, feel my relationships,  walk in my footsteps. read between the lines of my letters and I will emerge. Like a vapour, of all the women who have come before me and struggled to be heard. I will try to fit into my society but perhaps may fail no matter what”

On many occasions I have tried to break up with Marie. Too hard, too big, too whatever, and every time she calls me back, connected by a silver cold whispering,  tell my story.  On our most recent pre production visit to Paris we were lucky enough to spent time with the Director of the Curie Radium Institute Mr. Renaud Huynh who casually said “ None of the films so far have captured the spirit of Marie ” Gulp…jeepers, what? His comment has stayed with me to this day. Interestingly,  Marie Curie’s life, shares a very similar curve to the classic male hero’s journey, which is why she seems an obvious and in a way an easy subject for a film, and yet to capture her it is not enough to hit the highlights and milestones of her life.  I think that the shape of Marie’s womanhood has not yet been seen.

Desire can take you any where, and desire is what drove her. Not a cold dusty scientist,  hacking through the important plot points of her existence, but the creator of her own reality, a  captain of her own demise. Marie Curie was as  unrelenting as Greta Thunberg and vulnerable as any woman who is up against the wall, trying to hold her shit together.

The only was to change the culture is to create a different kind of hero, redefining what it looks like and feels like to be fully woman and fully man and fully human. 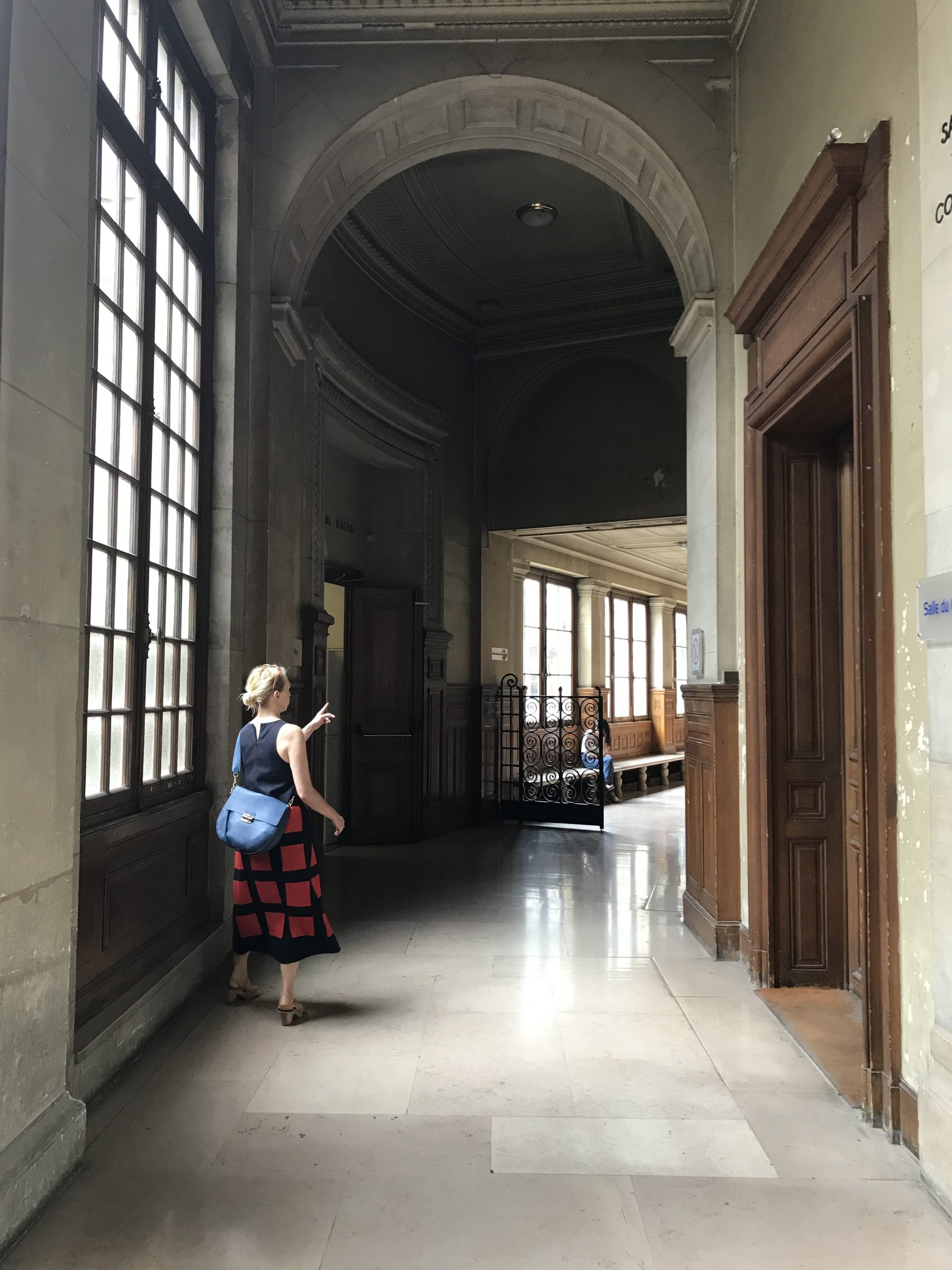 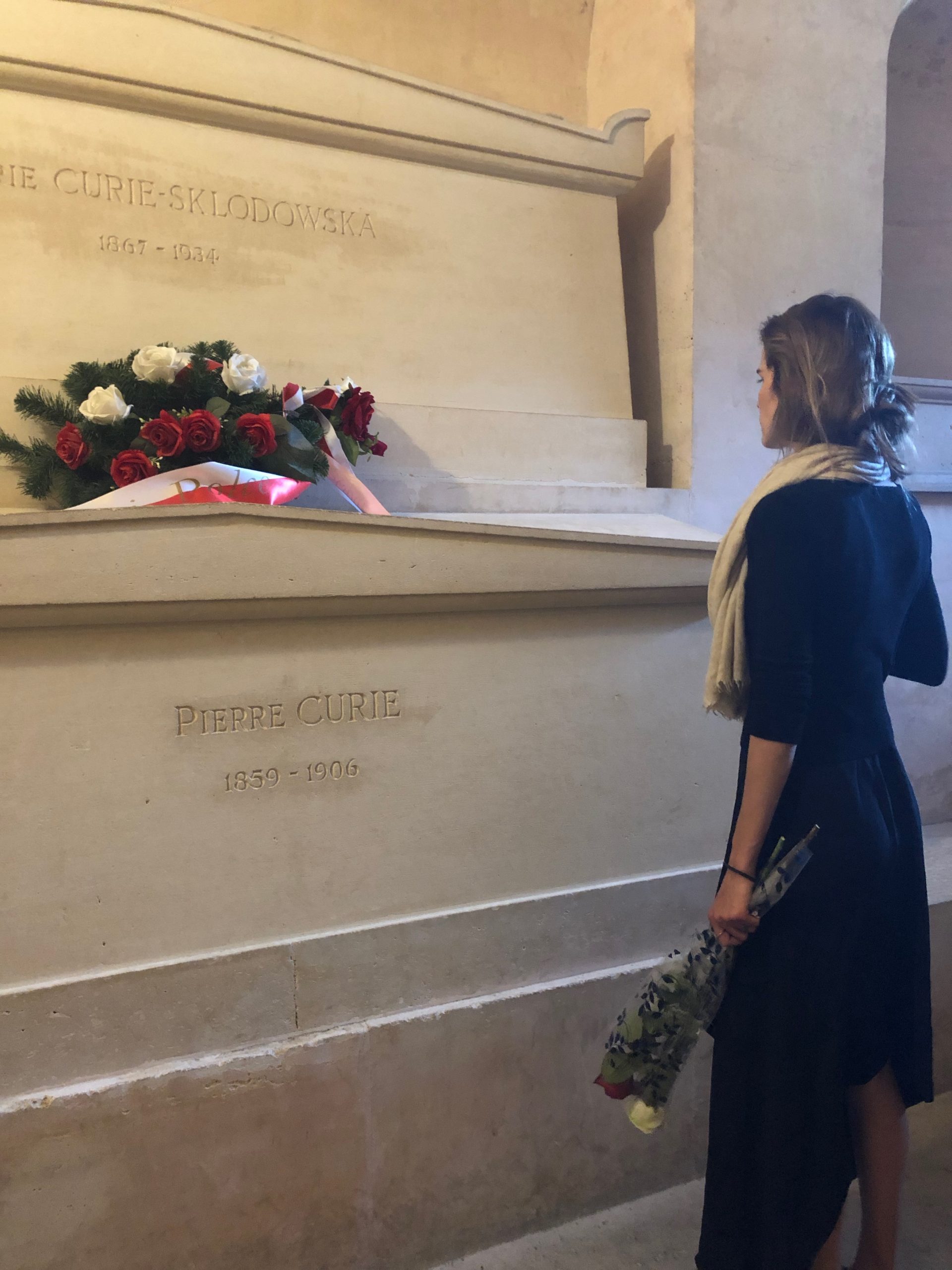 Isabel Lucas at the Pantheon – Paris 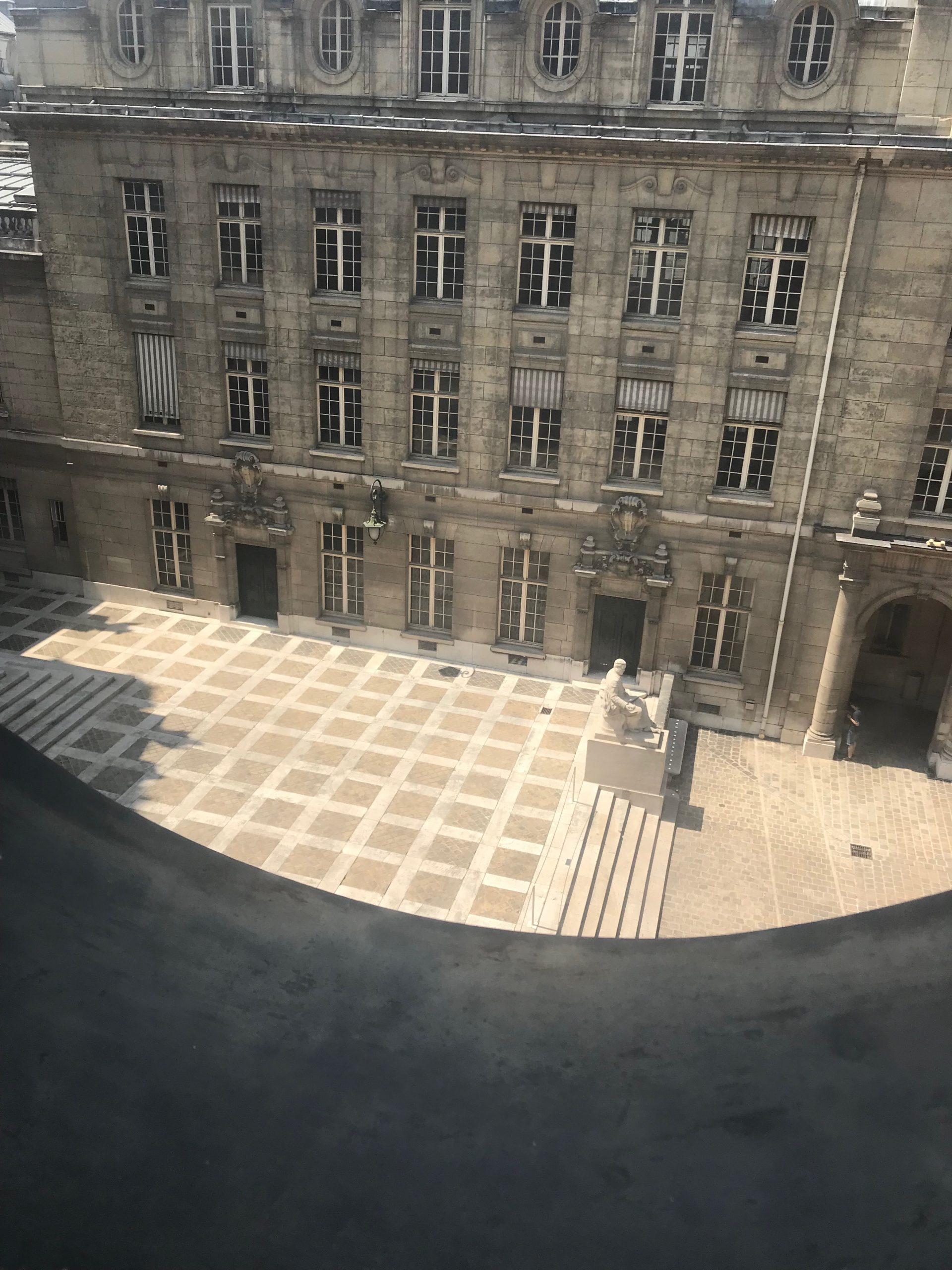 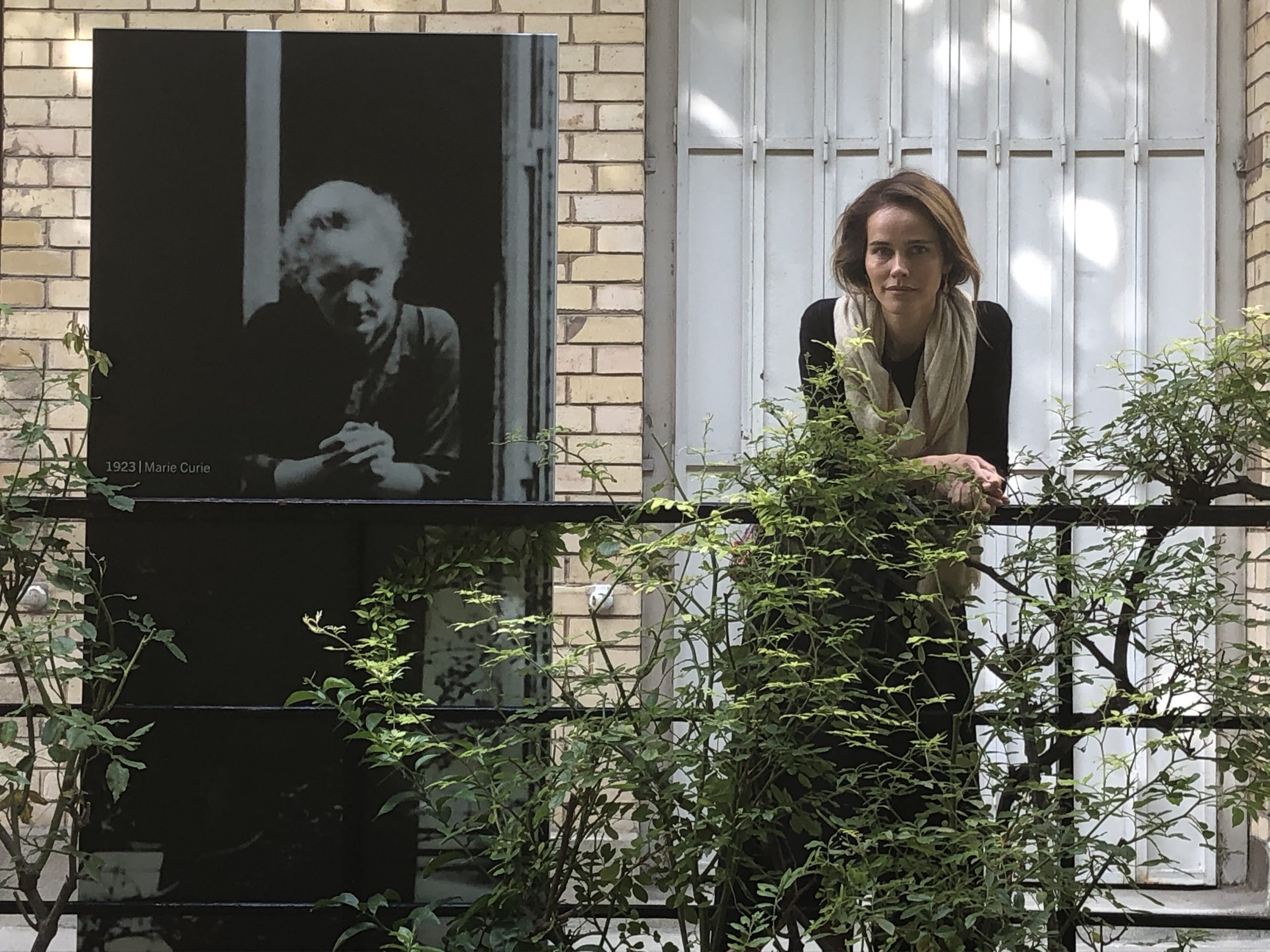 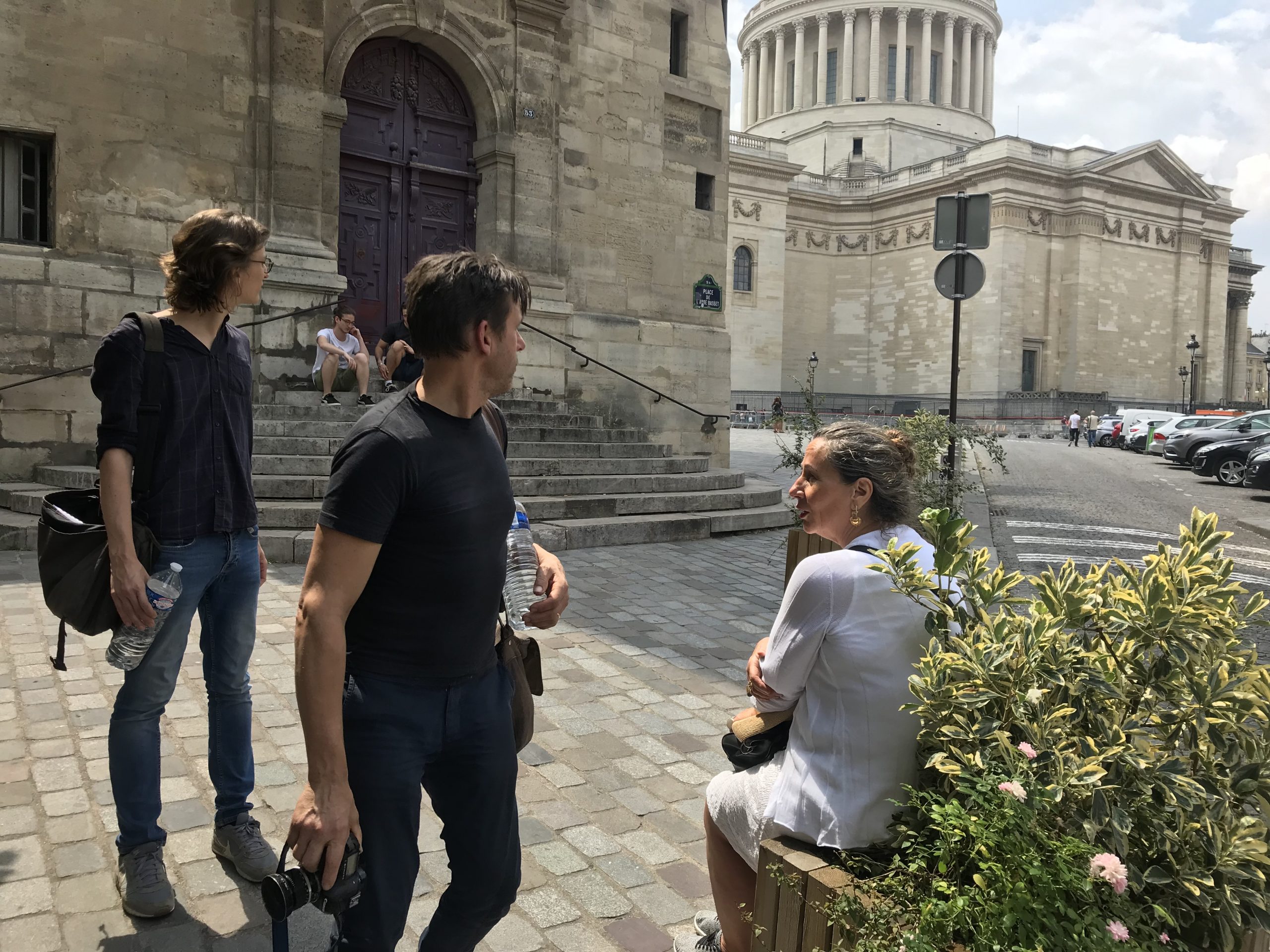 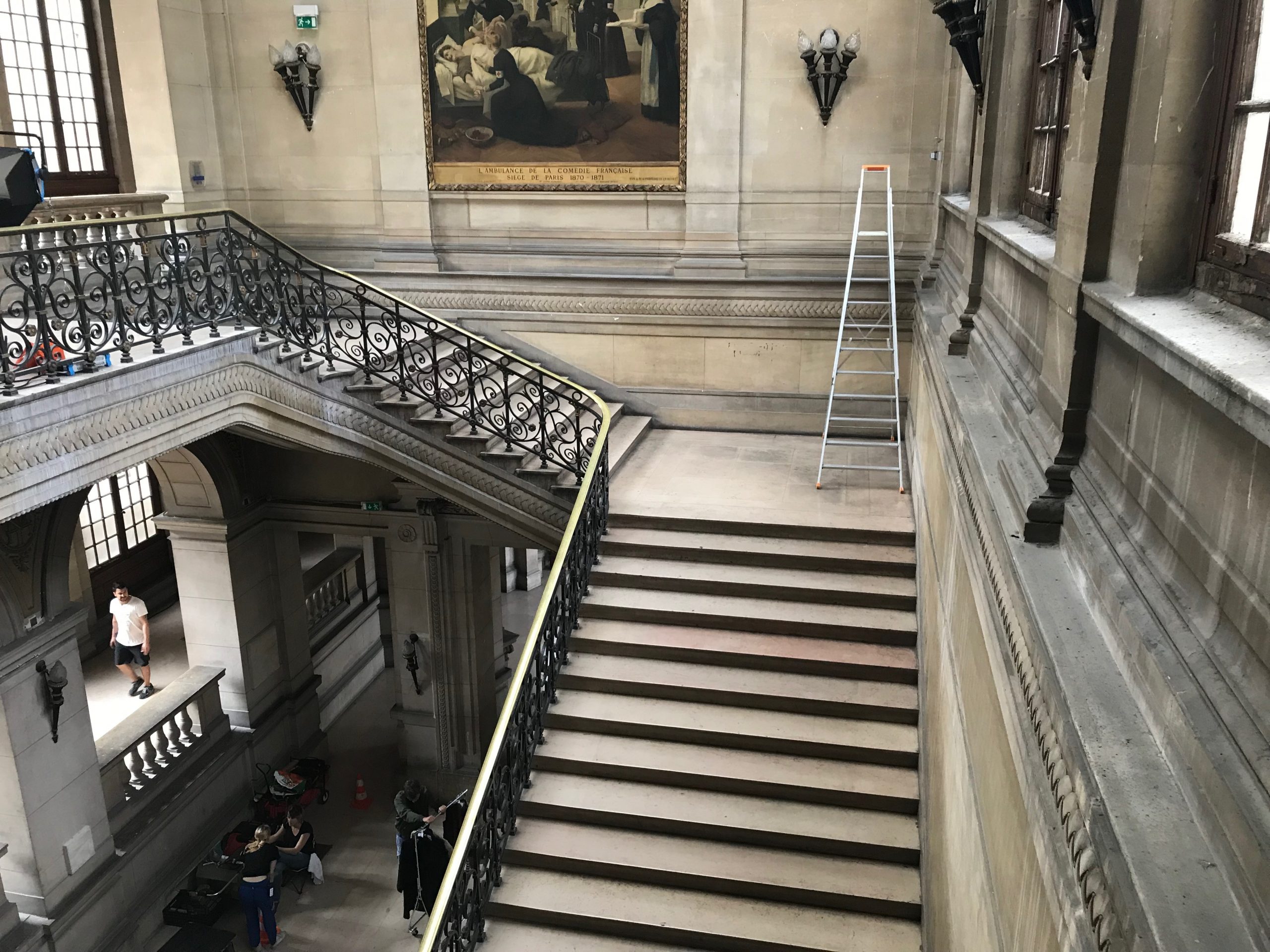 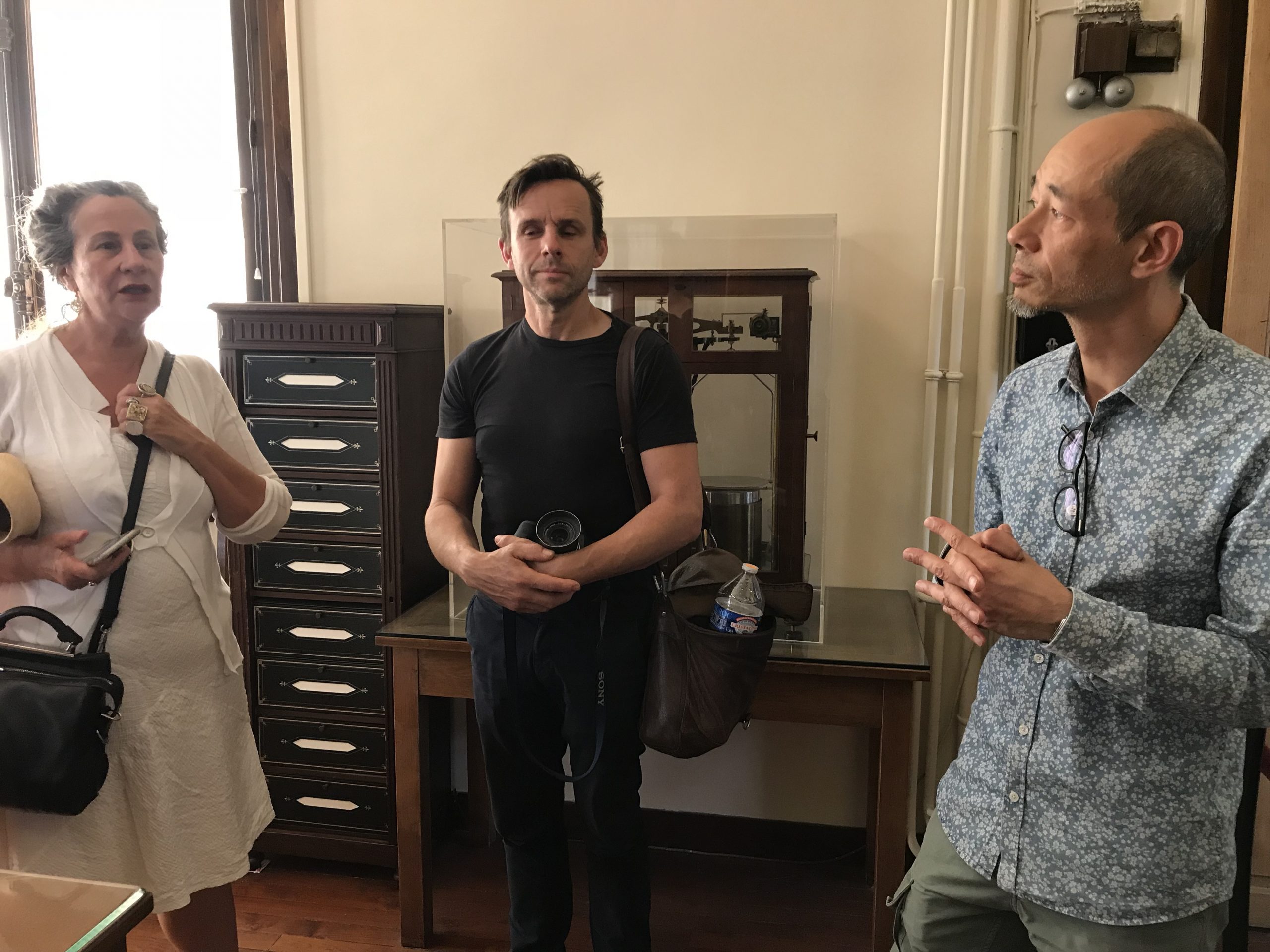 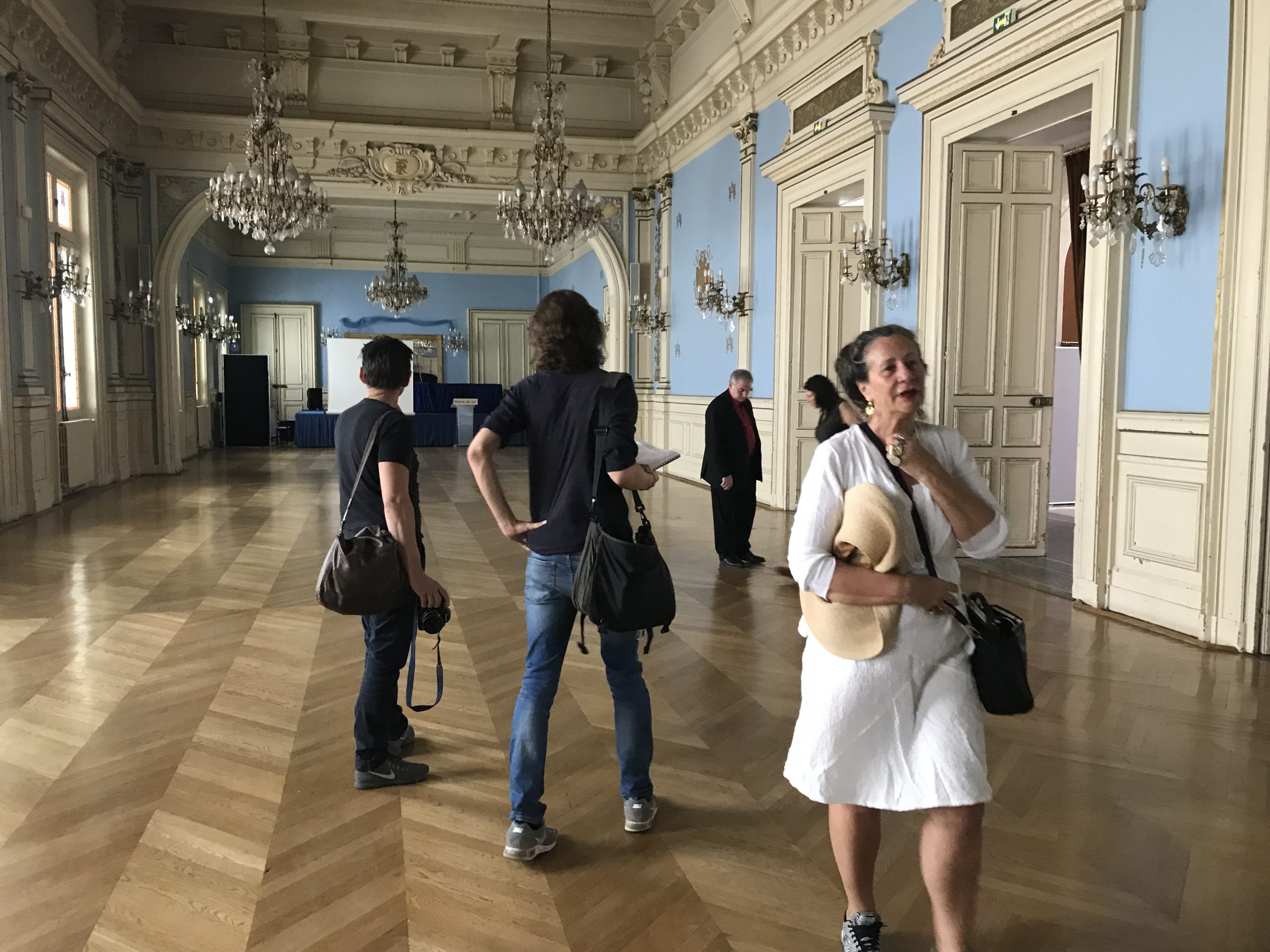 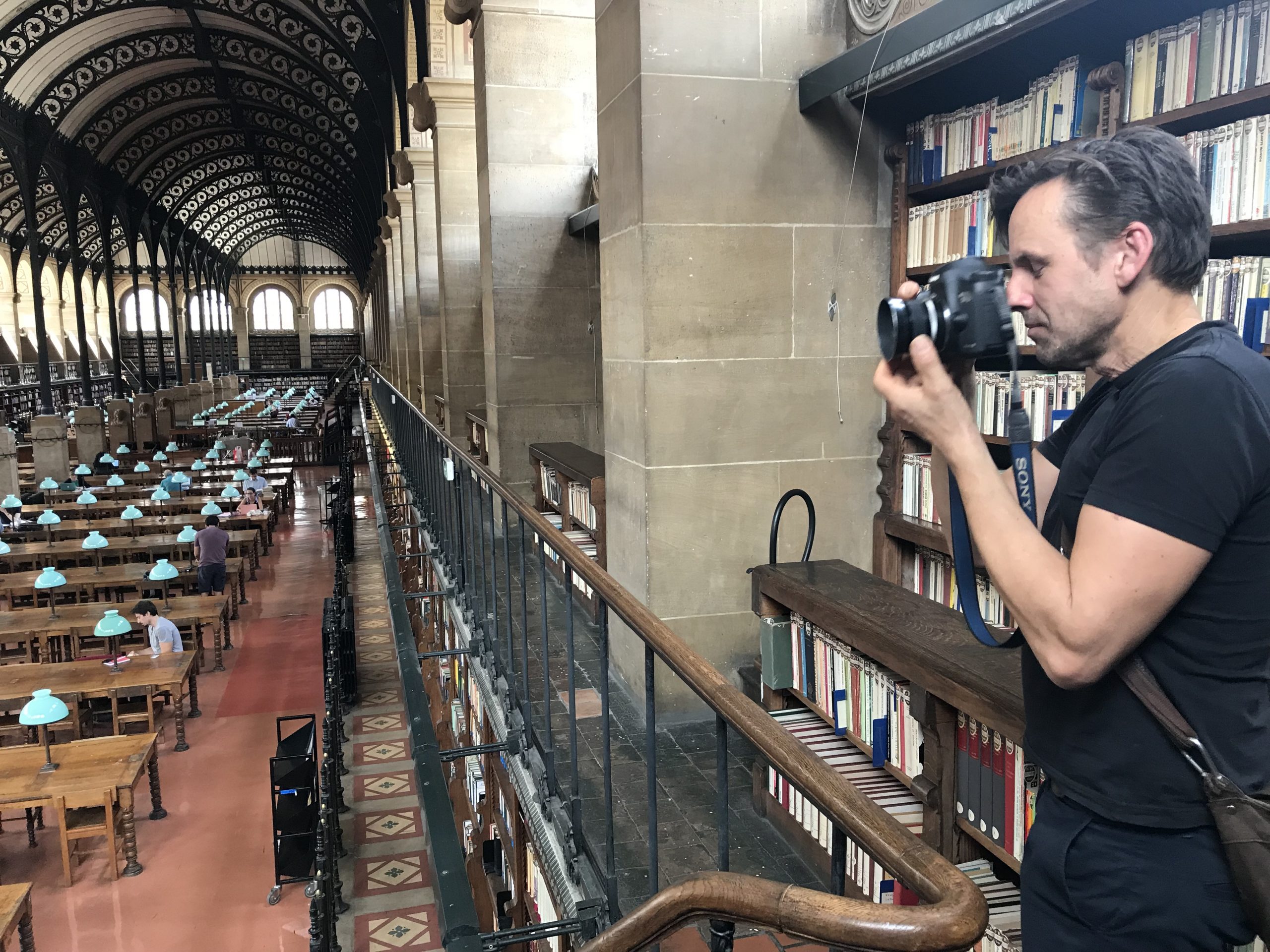 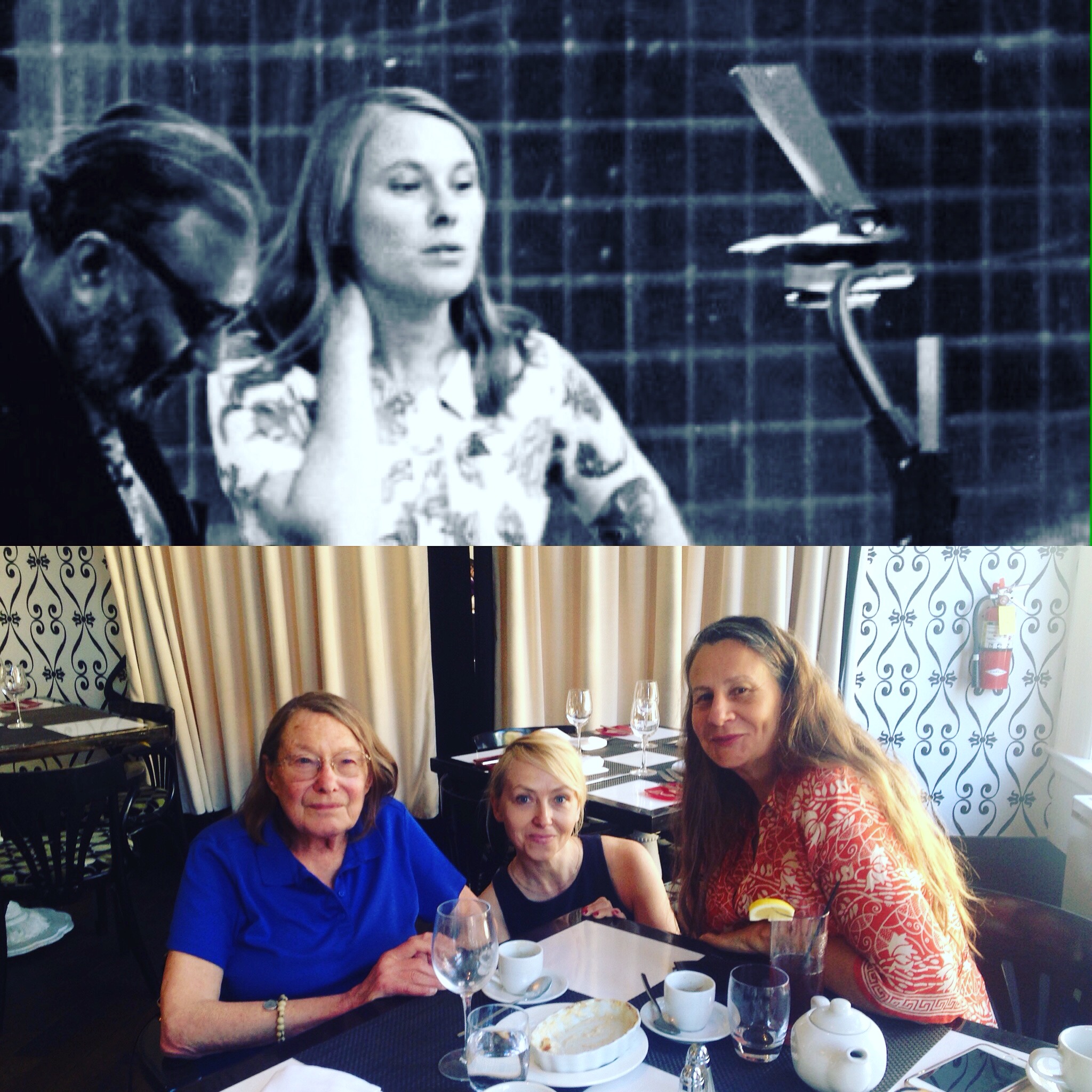 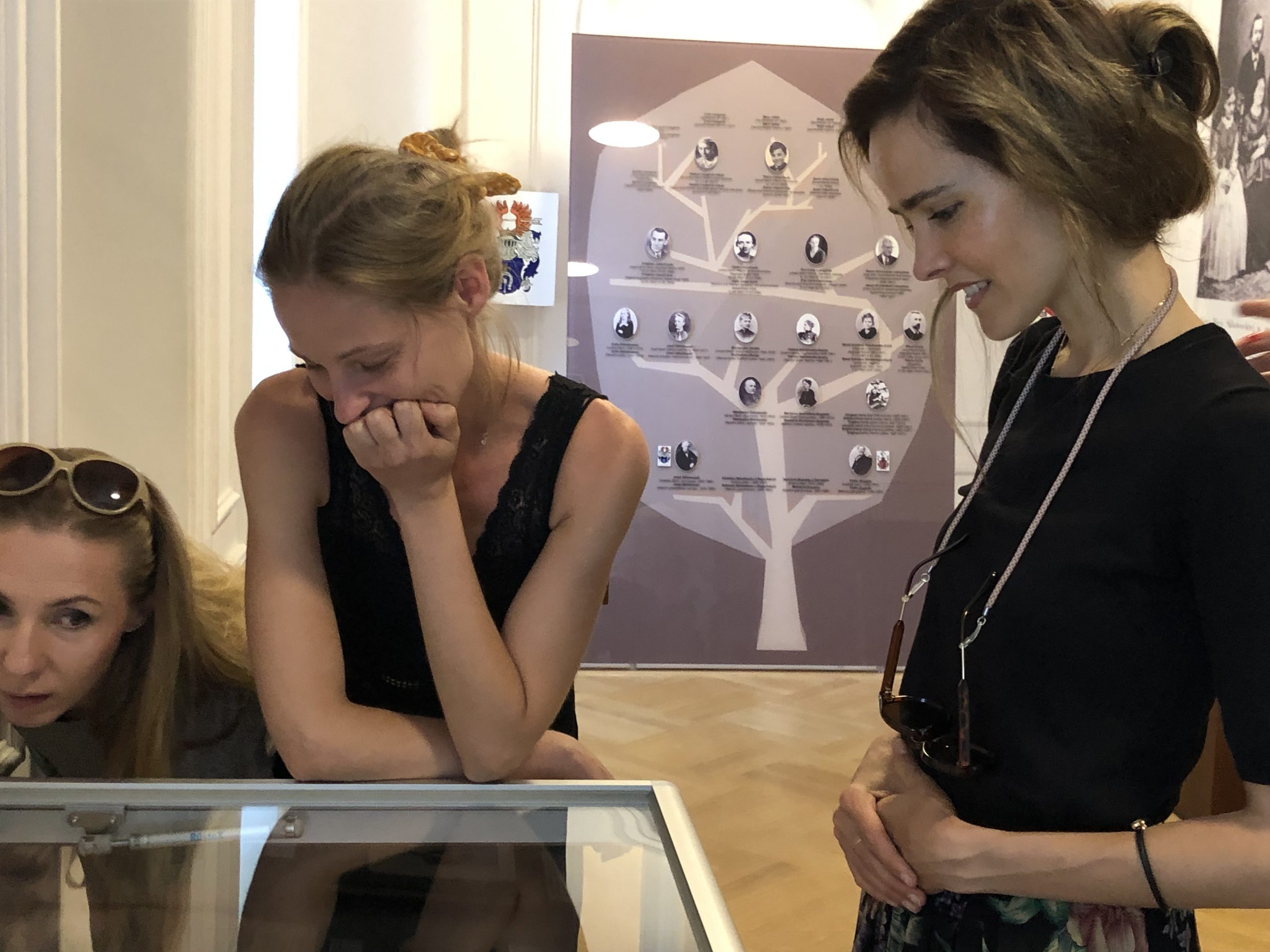 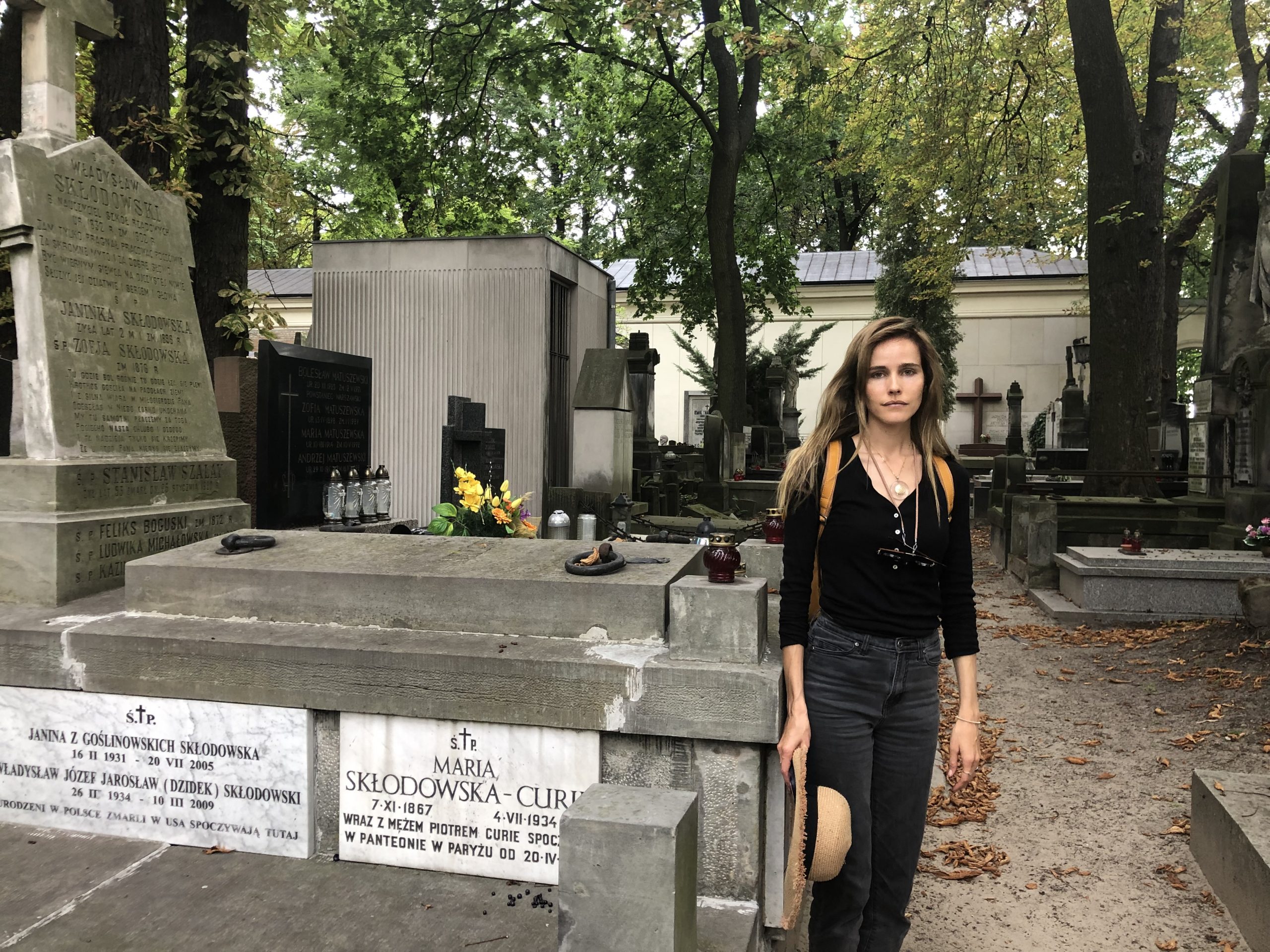