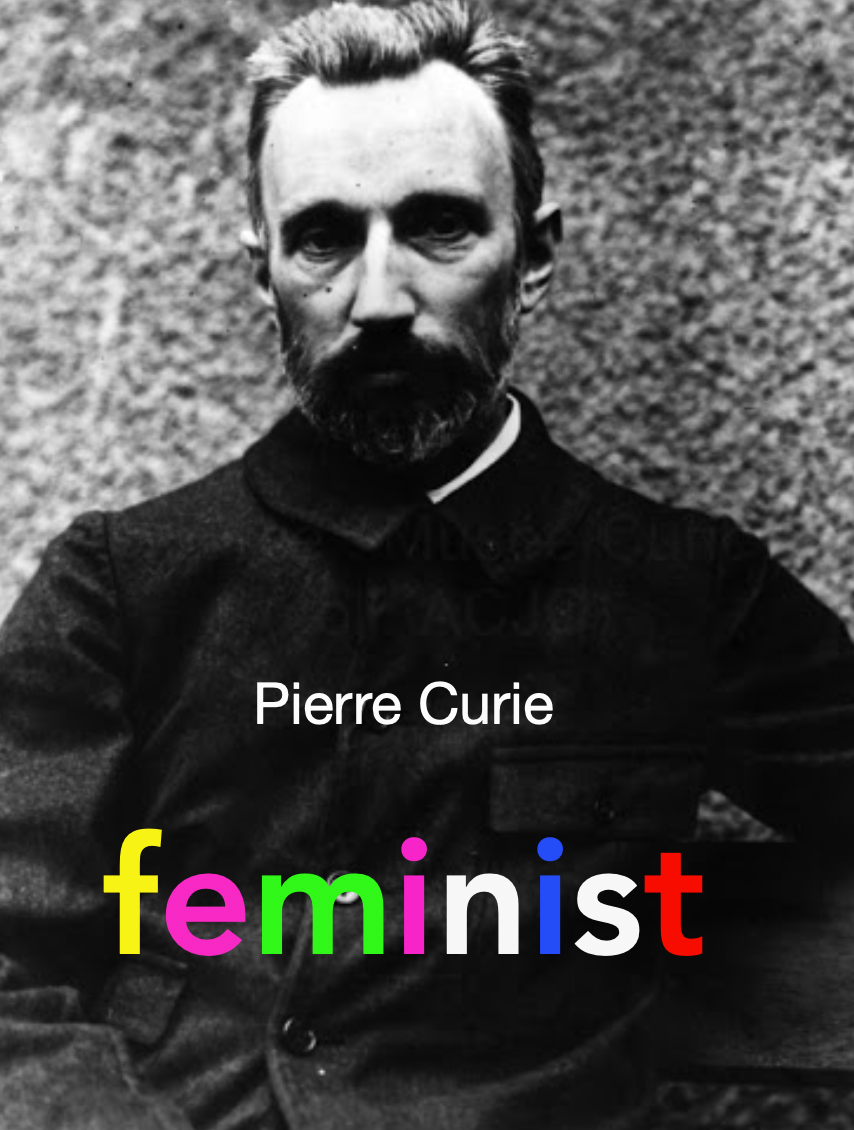 Can we be trusted with the secrets of nature?

Without Pierre  Curie, there is no  Marie Curie, the scientist, the Nobel recipient,  the woman who became one of the greatest icons of the 20th Century  - receiving  two Nobel  prizes in both Physics and Chemistry.

In the process of writing the screenplay of RADIANT,  I fell in love with Pierre.  A beautifully unique man, with one foot in the esoteric and the other in science. Without his encouragement, connections, smarts, and love, Marie may have stayed in Poland and in the best case scenario landed a teaching position at the local University - maybe - ( but highly unlikely)

At the beginning of 1900 century women were not encouraged to enter education, and  had little, if any way of earning an income, no power or financial freedom.  Their domain was the home, but pity all the women who wanted more. More personal space, more opportunity, more encouragement to soar, to keep alive the spark that smoulders inside. Marie may have married, become a devoted wife and a mother, or chosen to be a governess. Her dreams of using her fine scientific mind may have festered, putrefied and soured into an un lived life.

In stepped Pierre. How kismet was it, just as Marie is planning to leave Paris after receiving the highest marks in Physics and Maths she attends a party and runs into a man who changes the course of her life.  By the time Marie meets Pierre he is already a renowned scientist. His field is piezoelectricity, (  measuring the amount of energy that emanated from squeezing crystals ) roughly speaking. How fortuitous was it that Pierre was the exact scientist whose home built instrument was the one she would use in her discovery of Radiation.

Without Pierre Marie doesn't get a chance to present her work in front of the Academy of Science.

Without Pierre, there is no Nobel Prize in Physics for Marie, ( Initially the Swedish academy recognised only Pierre and Henri Becquerel as the worthy recipients of the prize. It was Pierre who insisited that she was included.)

Pierre recognised the importance of her work and together they equally forged this new science into the 21st Century.   It is in Pierre that Marie found her lover, her friend, her companion, her greatest only love.

He was her shield, her protector, and shaped the world made for men increasing her odds of being recognised for the brilliant person that she was. For a man at the turn of the 1900 that would have been an act of unacknowledged courage, much like it is right now.

Here is to all the wonderful men who support and believe in their women. 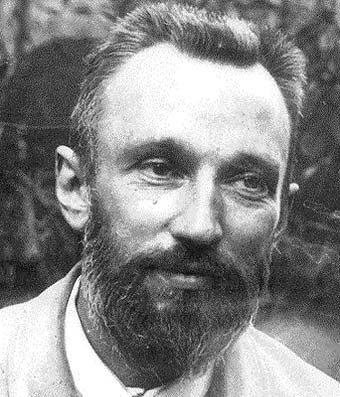 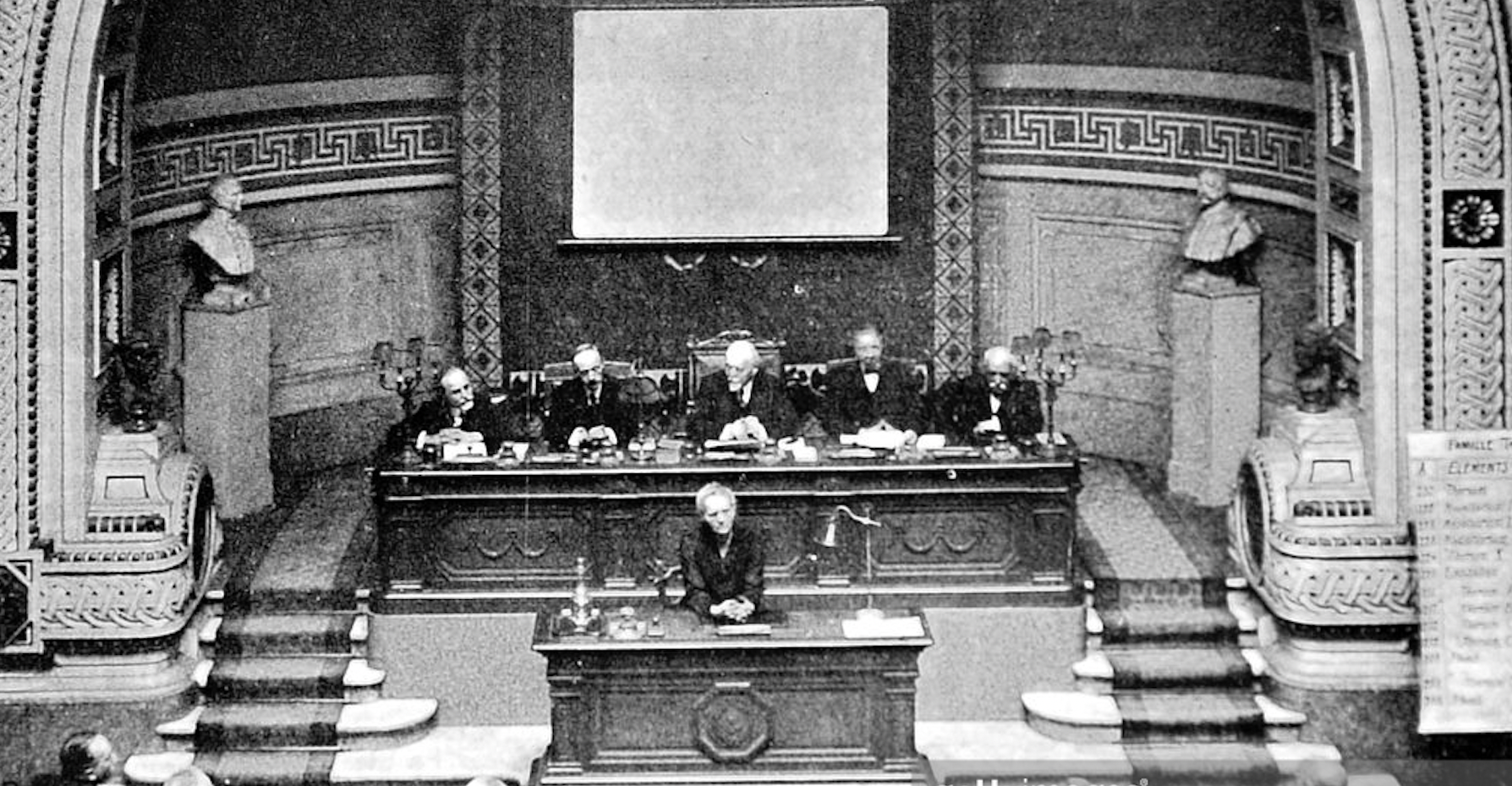